The longtime film and TV executive and founder of multiple production companies, including Morgan Creek Productions and Revolution Studios, has paid $23 million for a stylish Midcentury Modern home in the 90210 in an off-market deal, according to sources familiar with the deal. 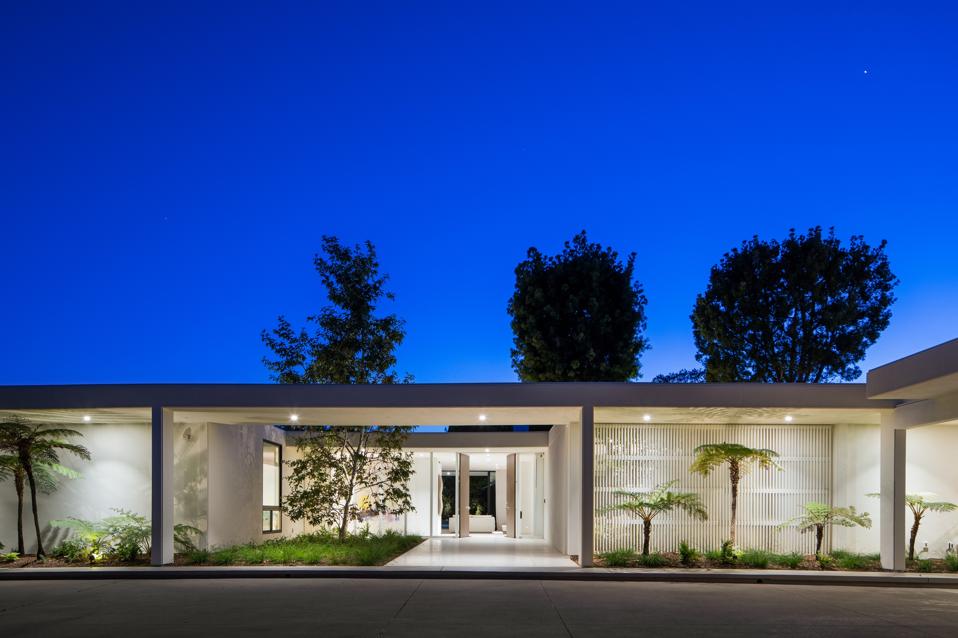 While by no means a small price tag, the move is a significant downsize for Roth, whose previous home—a sprawling 13,600-square-foot mansion—is listed at $48 million.

In addition to a price reduction, the new home is less than half the size, with an area of 5,514 square feet, making it one of the smaller homes in the Beverly Hills area.

Though a downsize for Roth, the sale ended up at record high pricing per square foot, coming in at about $4,171. 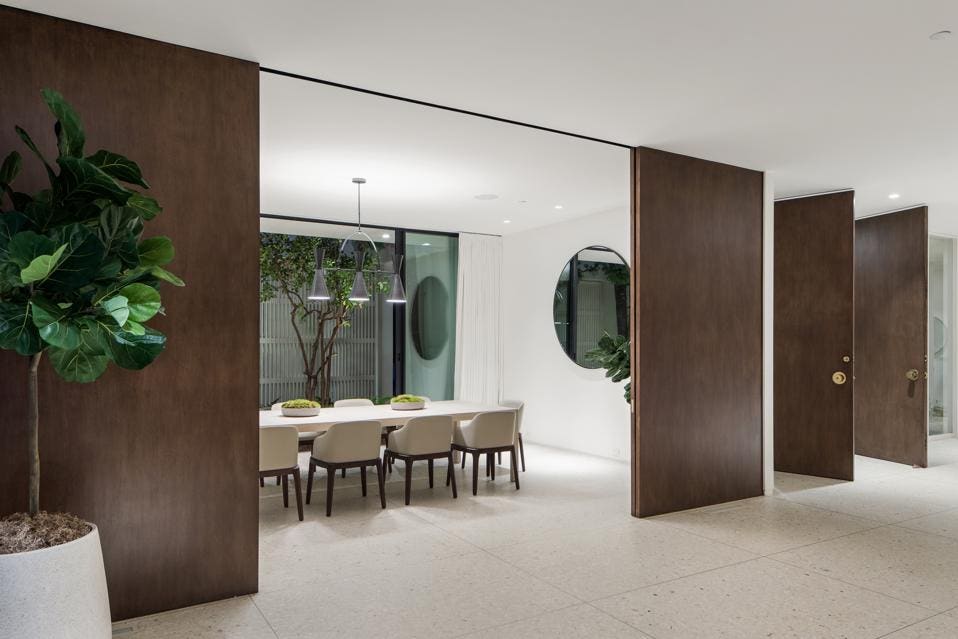 Designed and built in 1961 by Daniel Dworsky, the architect behind the Tom Bradley International Terminal at LAX and UCLA’s Drake Stadium, the house was recently revived by renowned Los Angeles-based designer Waldo Fernandez.

Fernandez’s updates brought a contemporary touch while maintaining the home’s Midcentury roots. The house features modern finishes like white walls with wooden accents, minimalist fixtures and clean lines. The modern updates are mixed with Midcentury design staples such as expansive walls of clean glass, a double-sided fireplace and an open floor-plan.

The single-story structure is comprised of 4 bedrooms, 5.5 bathrooms, and large living spaces. An updated kitchen with a retro feel, separate full bar and a spacious dining room complete the floor plan. 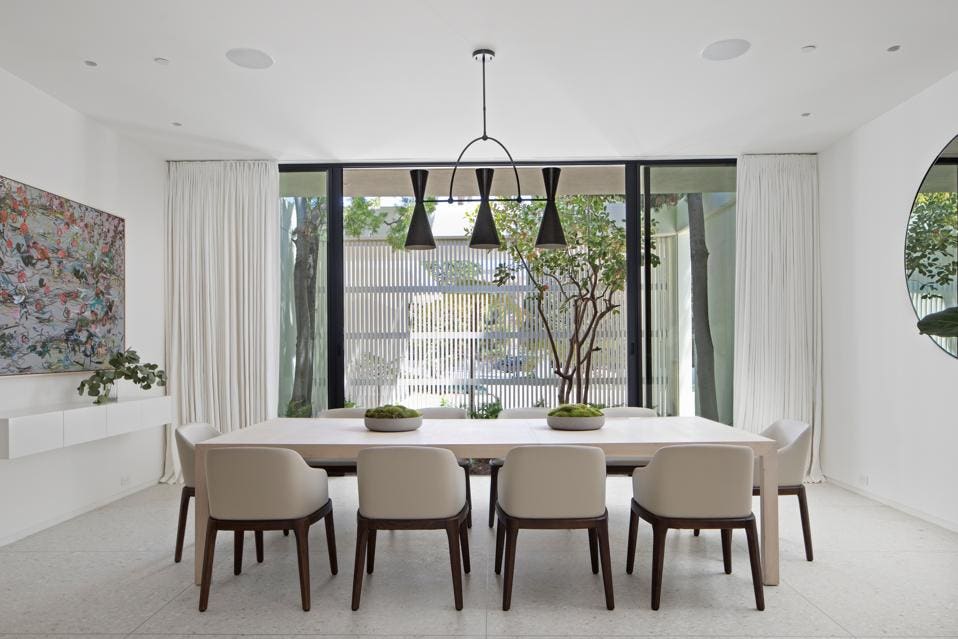 Sitting on just about an acre, the grounds include a motor court, a covered patio and a brand new Baja pool surrounded by an outdoor bar, fire pit and plenty of lounge furniture.

As with most homes owned by the rich and famous, the house is placed discreetly behind a private gated entry.

The listing was held by Susan Smith of Hilton & Hyland, according to The Los Angeles Times, which first reported the deal. 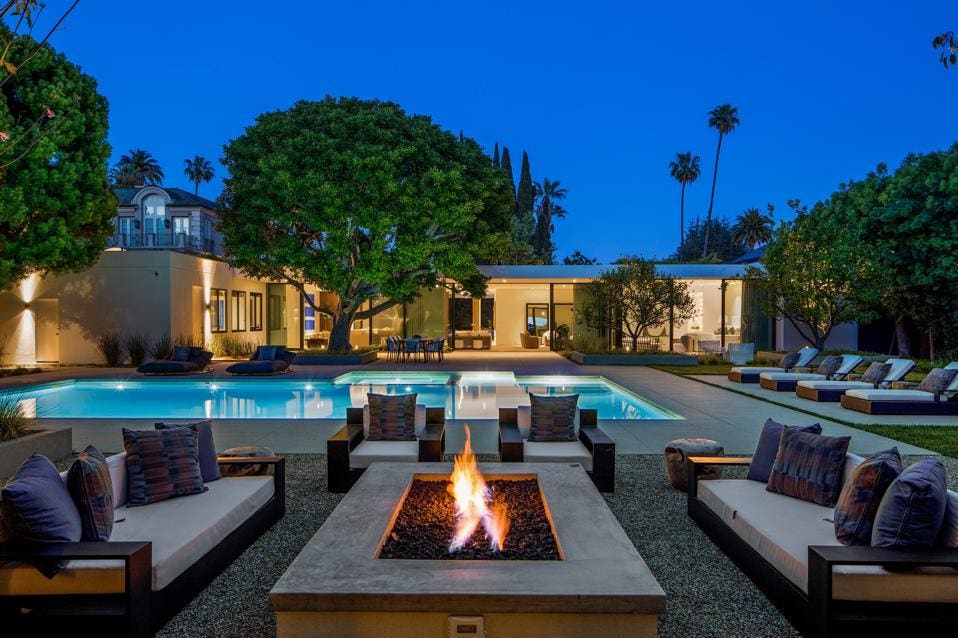 Roth, 73, founded his eponymous production company, Roth Films, in 2007. The film company has credits that include F9, The United States vs. Billie Holiday and the upcoming Peter Pan and Wendy The once chairman for Disney and 20th Century Fox has also directed films including Coupe de Ville and America’s Sweethearts.